Ever wondered what is in the Minister’s Briefcase?

I’ve been a huge fan NPR’s S-Town Podcast. It’s the most downloaded podcast ever and it takes place in Bibb county AL, not far from where I was living in Tuscaloosa. I will let This American Life summarize the story…

“S-Town is a new podcast from Serial and This American Life, hosted by Brian Reed, about a man named John who despises his Alabama town and decides to do something about it. He asks Brian to investigate the son of a wealthy family who’s allegedly been bragging that he got away with murder. But when someone else ends up dead, the search for the truth leads to a nasty feud, a hunt for hidden treasure, and an unearthing of the mysteries of one man’s life.”

A friend of mine called one day to tell me he was working a construction site with someone named Tyler Goodson that is in a world-famous podcast. Tyler wanted to continue telling his side of the story and make his 15 minutes of fame last as long as possible. They knew I’m a marketing/video/internet guy, so they asked me what ideas I had to keep the S-Town story going and help keep his five kids fed!

I knew that Tyler was an interesting person from the podcast, and that he had built some kind of crazy house that was part shed part bus. I was over there a few days later to shoot some video and get to know some S-town characters. 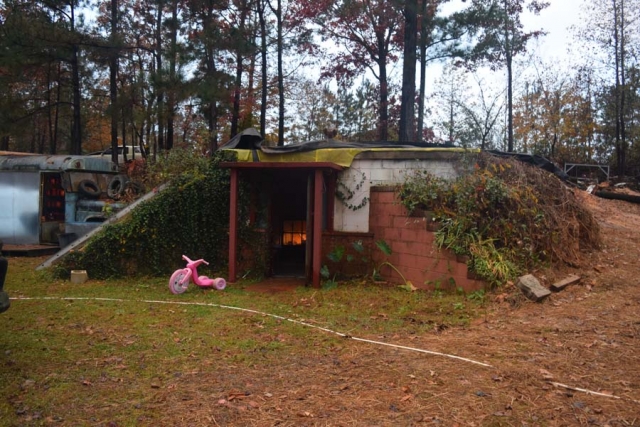 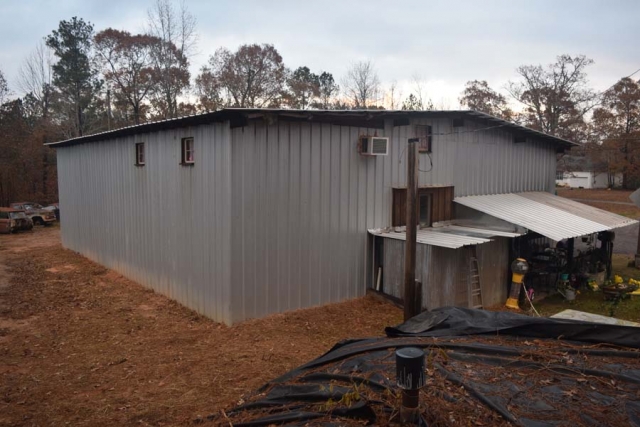 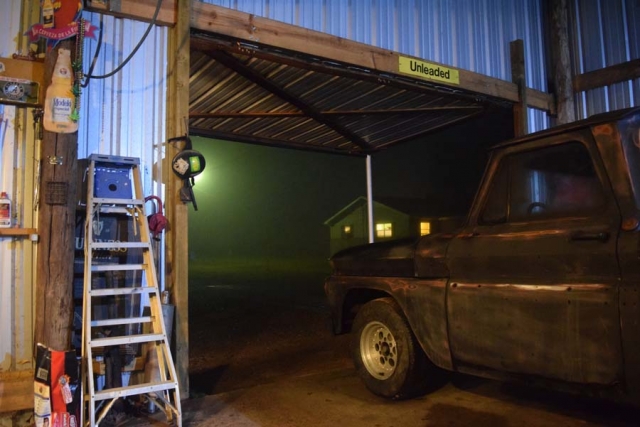 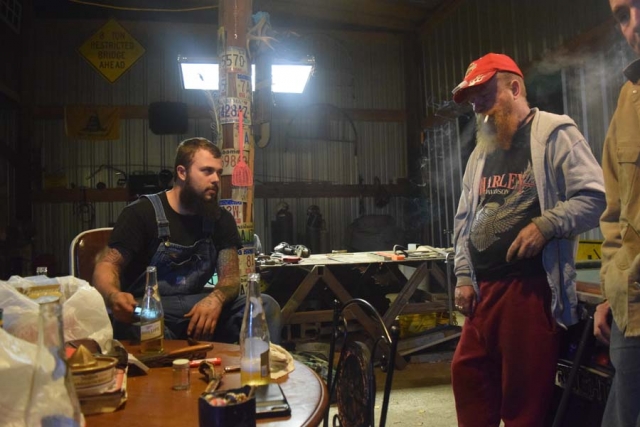 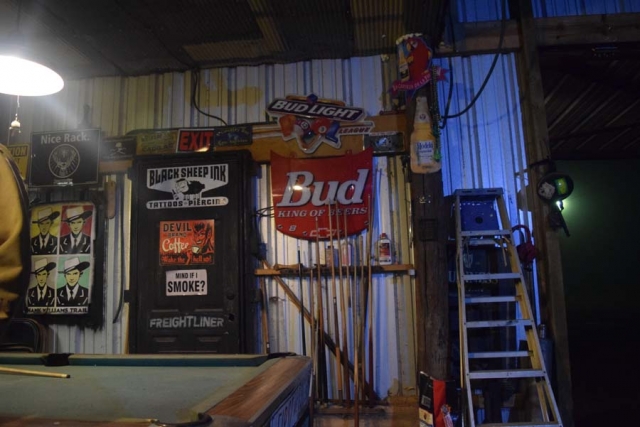 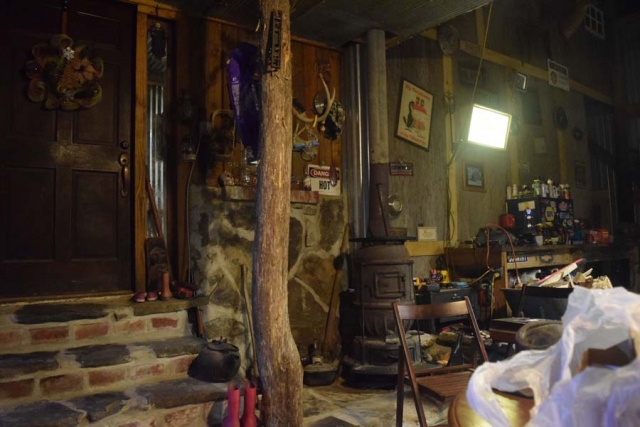 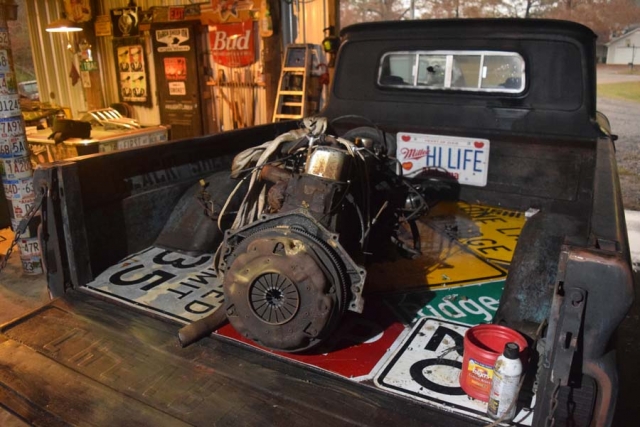 His home is incredible! It started a truck trailer in the center, and he built outward from there using primarily telephone poles, sheet metal, and salvaged wood. There are lots of little structures around and the property giving it kind of a maker’s community feel.

We have been throwing some ideas around such as doing his side of the S-town story, or possible a Kickstarter campaign to fund further construction of his home. Tyler wanted to do another podcast, like his version of the story. Unfortunately I couldn’t do it as I was about to move to Atlanta.

I was even given a look inside Tyler and John B. Macklemore’s secret minister’s briefcase!

The soundtrack is phenomenal as well…