I’m lucky enough to have this park just outside my neighborhood that few people go to. Twin Lakes starts as a creek, then turns into a winding marshy area, that turns into a pond. Next to that is a man-made lake. Neither the marshy area nor the pond would be there if it wasn’t for beavers. There are roughly five dams at Twin Lakes. The tallest is four feet, and the longest is about 20 yards.

I’m fascinated by the beaver dams. How are they made exactly? How do they do such a great job of holding back water? As someone who built and maintains a stream and pond in my backyard, I can really admire their craft! I really want to see these guys at work! 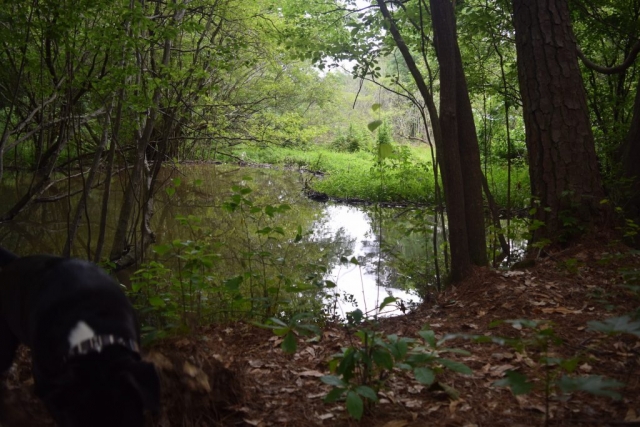 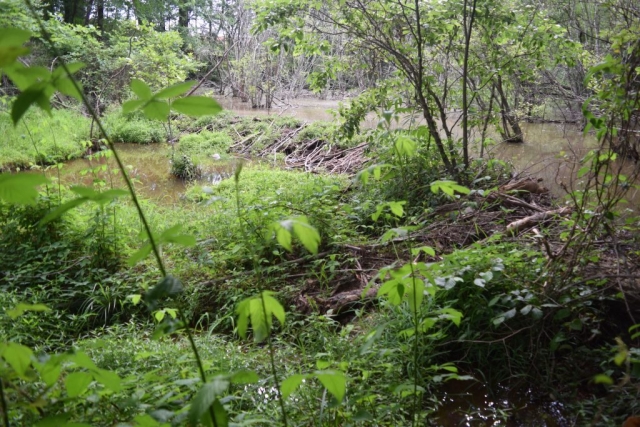 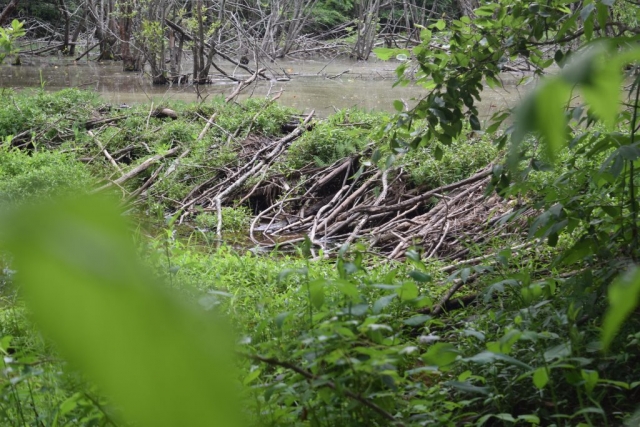 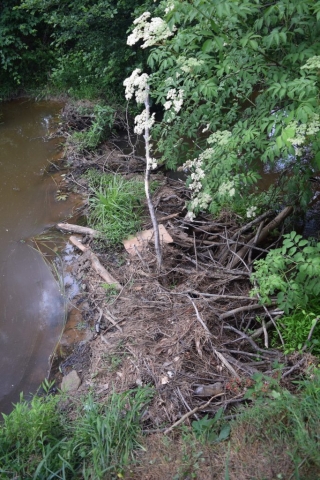 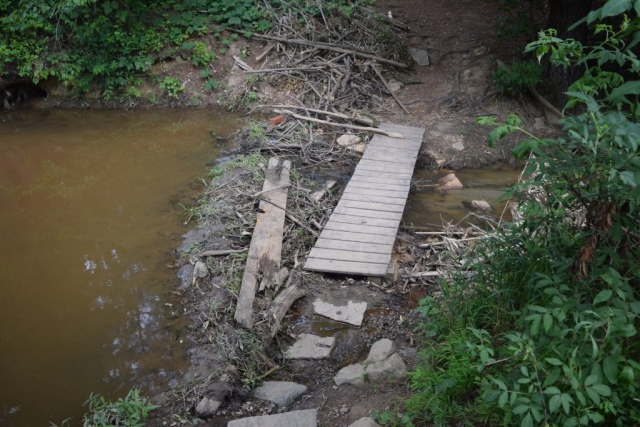 I decided to get a trail camera with the hopes of catching them actually building the dam. I want to know specifics like how they move mud around and how they place sticks. Do they use their hands or just their mouth like a dog? I guess I could Google it, but some things I just like to discover on my own.

On the first try I got a coyote crossing the tallest dam that divides the pond from the lake. The first thing I learned, beaver dams are like bridges or easy crossing points for many kinds of animals.

Lots of Racoons are out there! They seem to be looking for some kind of food in the dam. These dams support lots of creatures in a variety of ways.

Otters are here! I had no clue!
Another thing I learned is that wetlands really come alive at night.

While the beavers had created such a great environment for many animals, I still wasn’t able to find one!

There was this man vs beaver drama playing out where the pond spills out. This little bridge is an entryway into the park for many people. Beavers were flooding it by building a dam just downstream of it or trying to turn the bridge itself into a damn like you see here. This guy put in a lot of work keeping the bridge passable.

Finally, man and beaver reached an agreement when the beavers built the new dam just upstream of the bridge.

I decided to place my camera near this spot. Success!

You see the little bridge two videos up where a man is trying to remove the beaver dam on it?
That little dam is actually big enough to flood someone’s yard a little upstream.

So the city sent a backhoe in to remove a dam upstream from the flooded yard. But that dam doesn’t affect the flooded yard! Sadly, it just drained the pond. Below is that torn-down dam and the pond that it drained. 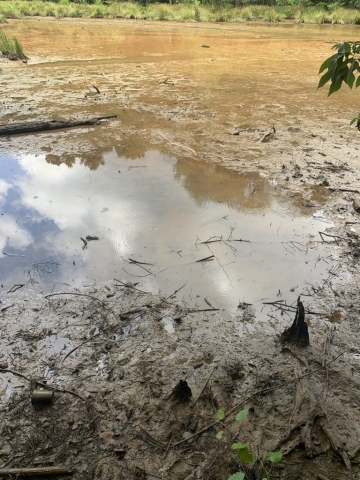 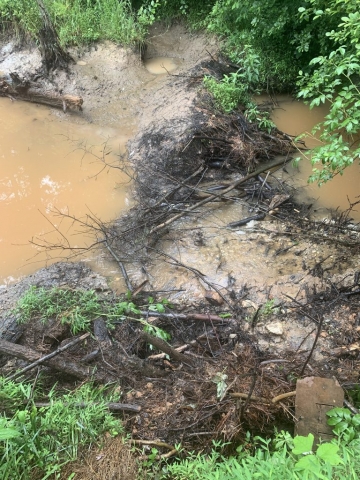 I happened to be there when they removed the small dam by the bridge. Removing this one did empty the flooded neighbors yard.

It took the beavers about a week to rebuild the dams as they were.