A few months ago I was looking into Dispo. Dispo is a photography app that mimics disposable cameras. One of the key features that I really found interesting and I believe to be a big reason for its popularity is that it hides your photos for 24 hours. That is a key element to shooting on a film camera – because of print time, there is a wait then reveal to look forward to.

The concept of replicating a real-world experience from the past on a phone sounds like a fun challenge!

Can the experience of using a film camera be made even more real than Dispo? I’m here to experiment and have fun. Can that “feeling” of shooting and printing a film camera be brought back? Providing the user with the best camera experience is not my priority, I want to turn your iPhone into a $12 disposable camera. 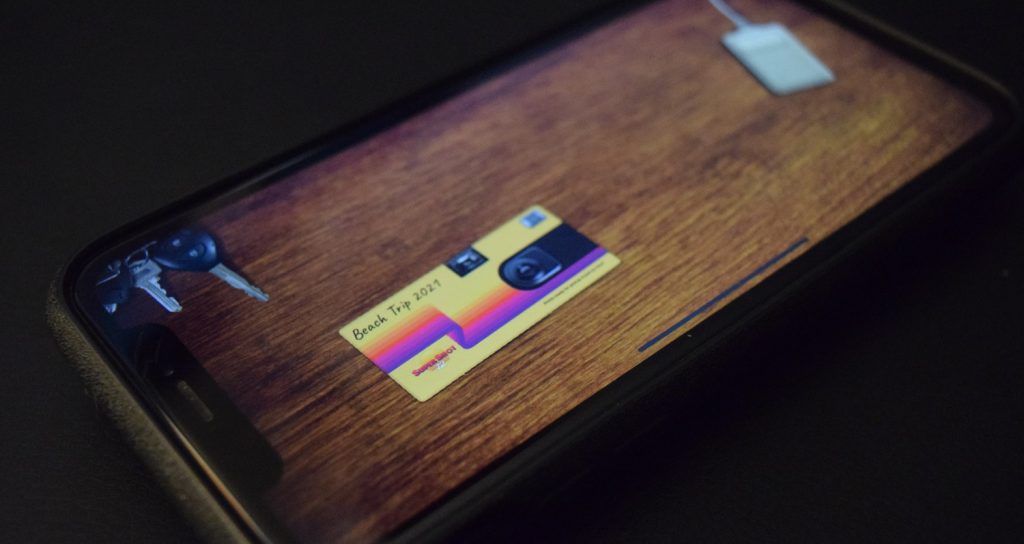 Printing is the only way to see your photos.
This is really the core feature of the app. It is a wacky idea that has never been done before but is true to the mission; create a realistic film camera experience. This is where Dispo leaves off and I pick up. Is it gimmicky? Yea kinda but who cares, this is an experiment.

So at any time, you can print one of your disposable cameras. I have partnered with Wallgreens for the printing. Only after you have picked up your prints will your photos be available in the Supershot app.

Hope to have it available for iOS and Android by December.

If you would like to give the beta a test email me and I will add you to TestFlight.

Some app store images I’m working on. I doubt Apple will allow them all, but we’ll see.